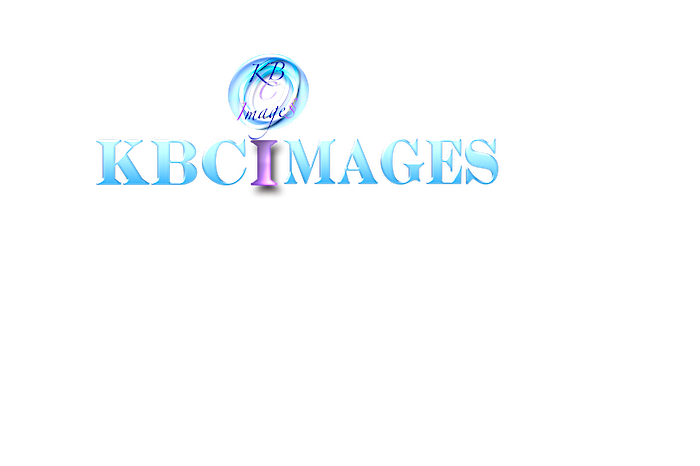 Commenters, they come from all walks of life. People make comments on all sort of things. Everyone has an opinion. We all know there’s a freedom of speech law, which technically allows you to speak your mind or state an opinion. The Internet has basically taken it to the next level. People make comments with or without consideration for the next person. If you have ever had the time to browse through the comments, you’d know it’s a goldmine of laughters, insults, abuses and knowledge. It teaches you more about the post in general.

I am HOH (hard of hearing/deaf) and rely on the comments for information where subtitles are not added. Due to this mode of access, I have been able to observe all kind of commenters in the Comments Sections. I have created a list of these commenters.

The deflators are the buzz-kill commenters. They are the killjoys. No matter how good or funny the clip is, there is always that ONE person who has something negative to say. ‘It’s not good’ or ‘it rubbish’ or ‘its old news’ or ‘its against nature’ are usually the words used. They don’t know how to take a joke or just enjoy the clip as it it – for a laugh. The ‘Internet Deflator Police’ are real party poopers! They are definitely not fun at parties (I don’t think anyone would invite them lol). 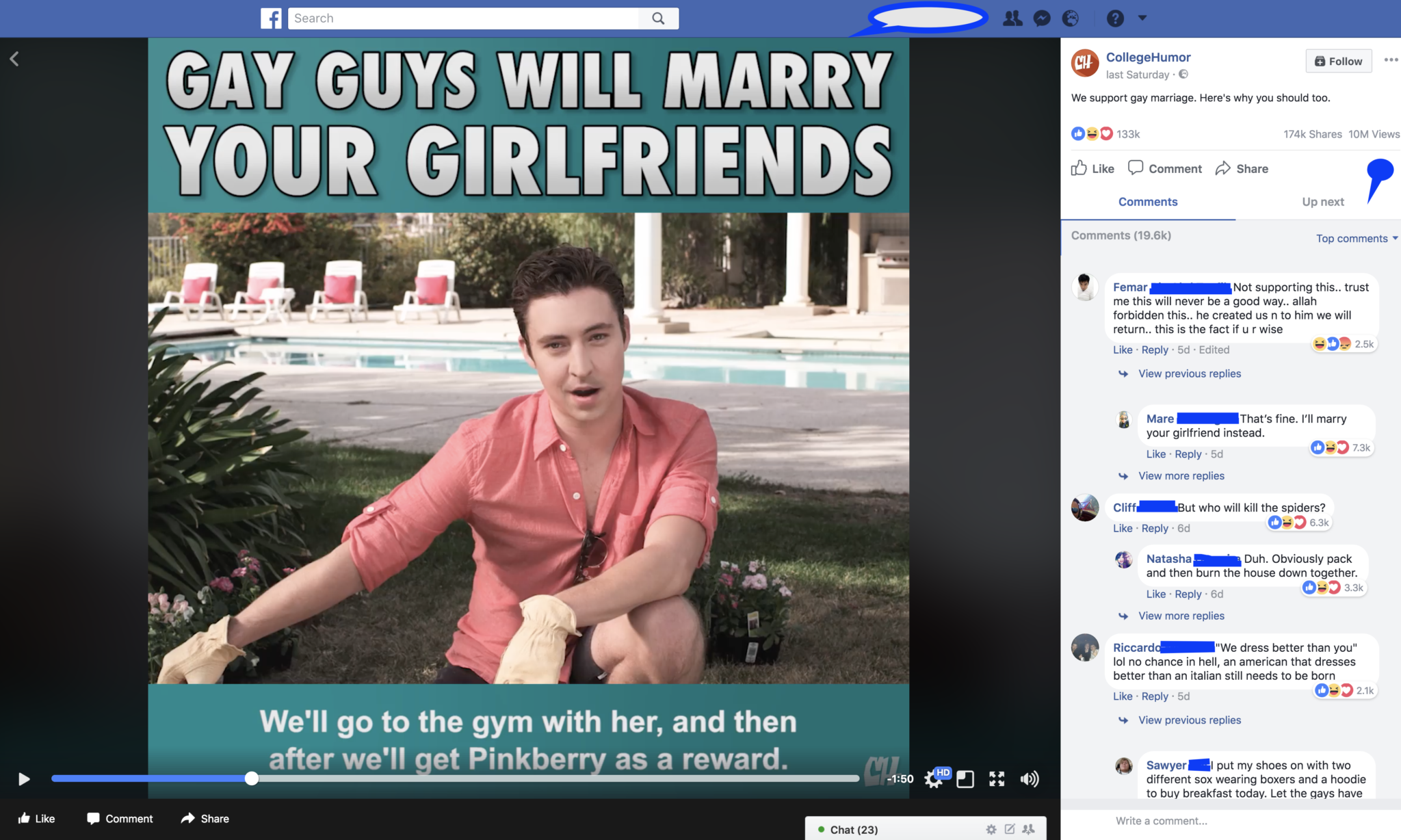 If there was an award, then these are the ppl who deserves it. It might not be to everyone taste but these comments are usually witty, funny and matter of fact in relation to the subject matter. They usually get the most likes or responses. They are king of comments – they win the Internet!

Toddler Adorably Tells Pregnant Mom in Hospital He Needs Her

This toddler telling his mom he needs her will make you want to hug your mom.

KBB usually targets the vulnerable or timid. They are aggressive in their approach. They tend to use veal and abusive languages to intimidate ppl. You either take the baits or you ignore these words swarming sharks. Most are likely to be cowards IRL.

Are similar to the deflators but hundred times worse. While the deflator usually bursts your warm bubbles, the Sadist get kicks by saying hurtful thing to upset ppl. Some have been known to post gruesome videos or links and don’t see anything wrong with it.

Hilarious comments posted to prompt laughter. They are the tonics that brighten your day. These ppl in most cases have good intentions and are the warm balms needed on a dull blue Monday. Sometimes the comments can be a wrong time wrong post situation and can be deemed rude or insulting. 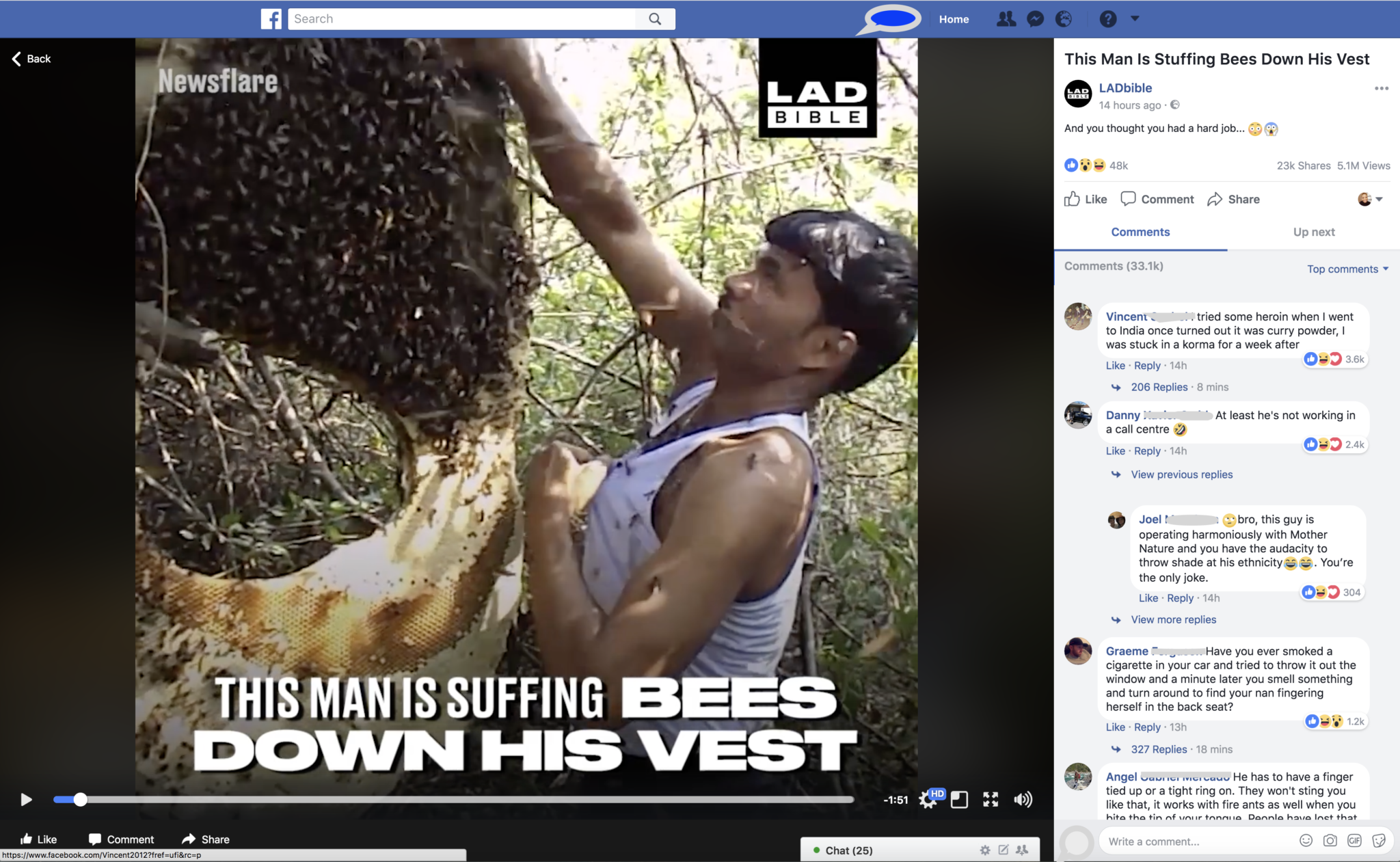 The defenders are the logical ppl – the peace patrols (peacemakers). They try to reason with negative commenters. They point out the flaws of the naysayersTheir reasoning’ are based on common sense and logical analysis. Sometimes they win the battle and not the war and vice versa.

Many commenters often result to sarcasms (meaning ‘irony’); the lowest form of wit. The irony is that most sarcastic comments are not necessarily critical or bitter in context but many ppl fails to realise this. This could be largely due to lack of punctuations in the right places, which confuses ppl to believe the comment to be exact. This has led to various unnecessary arguments.

Simply put, Taggers tag people. They have nothing to say but tag everyone from families, friends, celebrities and their dogs! Many ppl may find them annoying. But they just want some specific ppl to see what they were talking about at one point or the other. 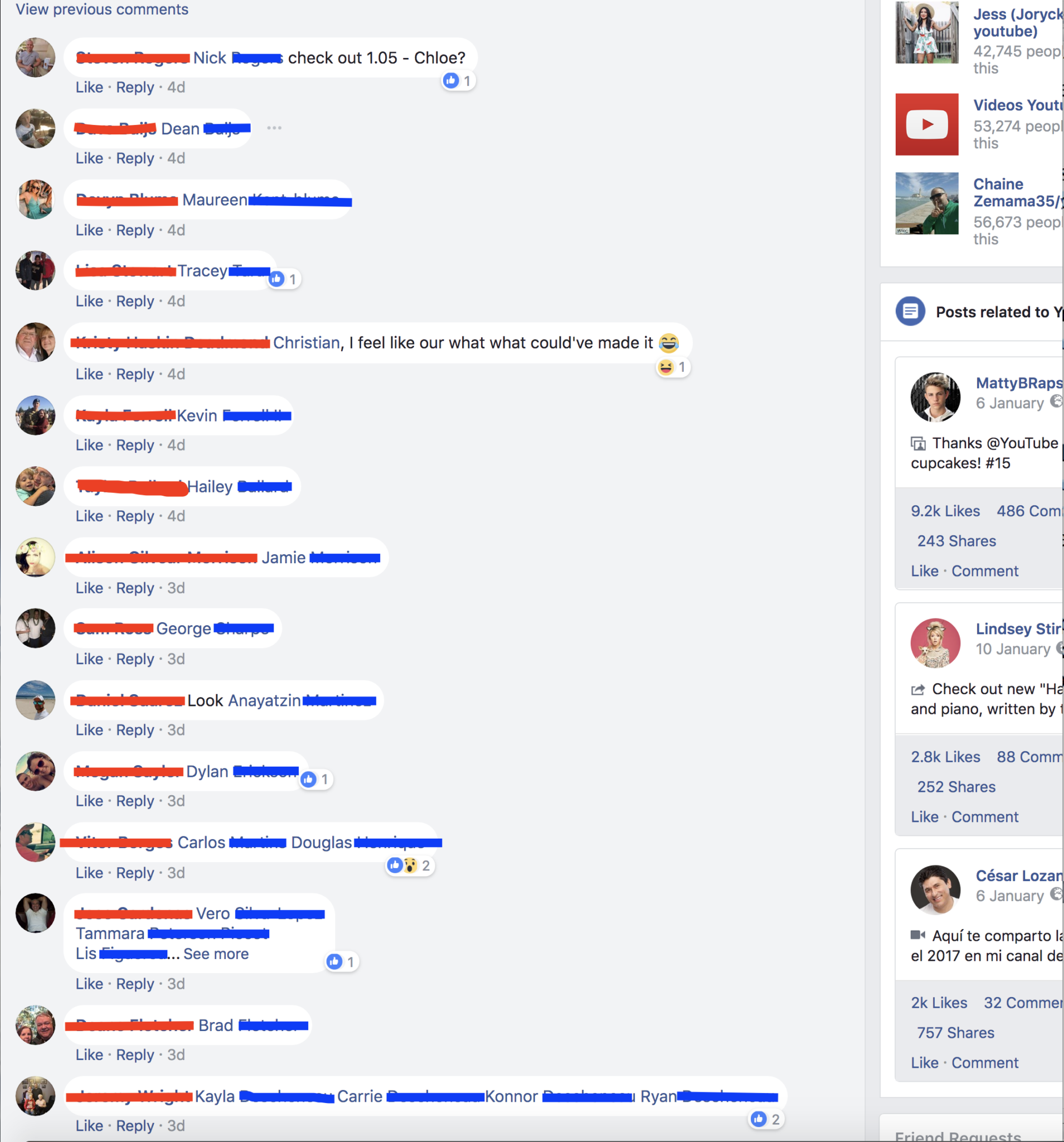 These are the people who are worried about the impact or effect of the situation on the main person/pet in the clip (or post). Words like ‘affect’ ‘mental effect’ or ‘tortured’ etc. synonymizes with their comments. These comments are not bad in themselves but sometimes they are unnecessary. And the Internet being the Internet, these comments have become the butts of jokes and memes.

Attention seekers. They cause discords and trouble among the commenters. They usually post demeaning, unrelated political, racist or religious (just to list a few) comments to create conflicts within the tread. Like the KBW, they should be ignored. 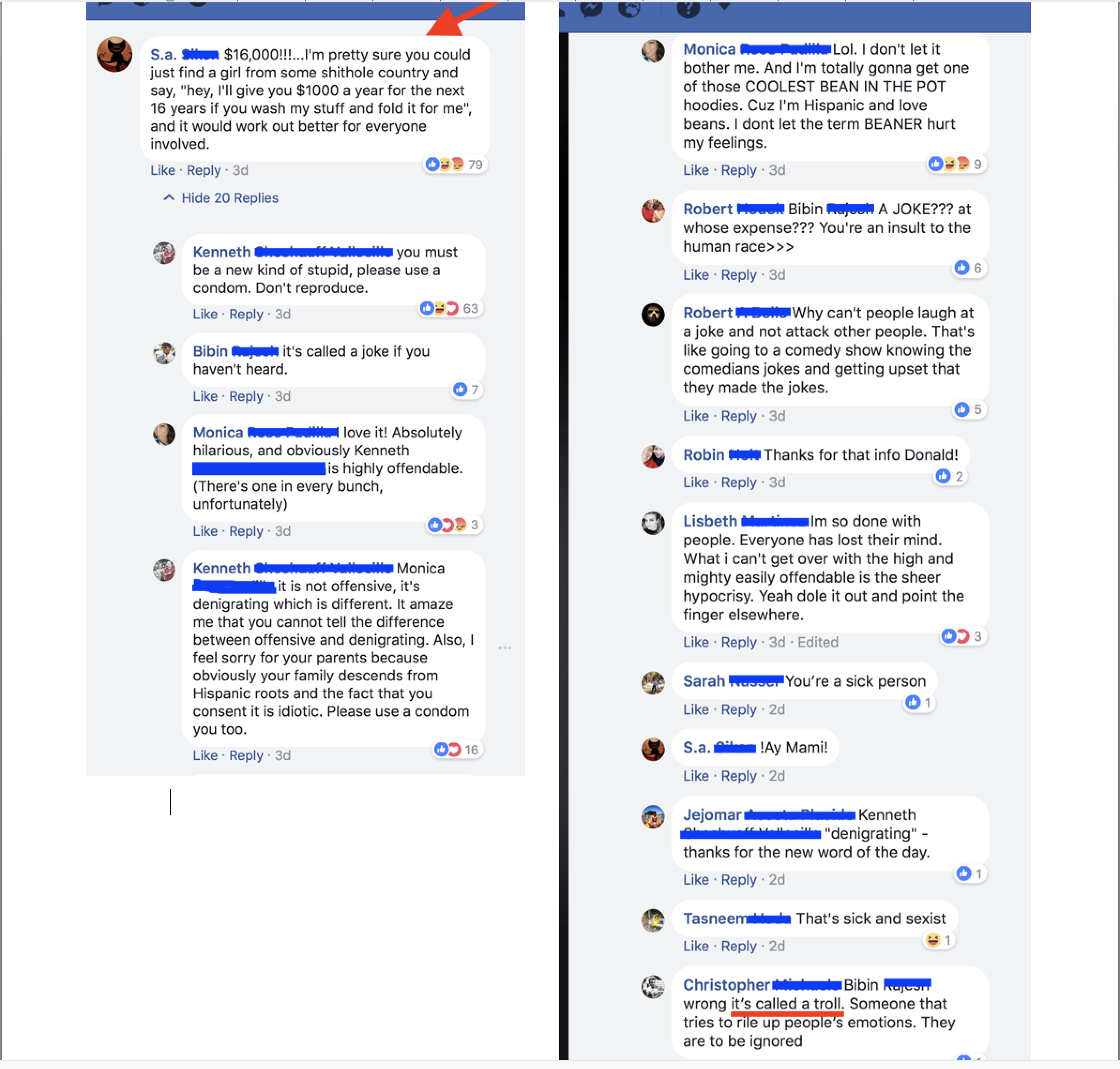 These Commenters literally say what we are all thinking. They are like mind readers for all of us! They kind of save you the trouble, especially if the question is answered. Their comments are sometimes hilarious. Check this video out then read the comments. 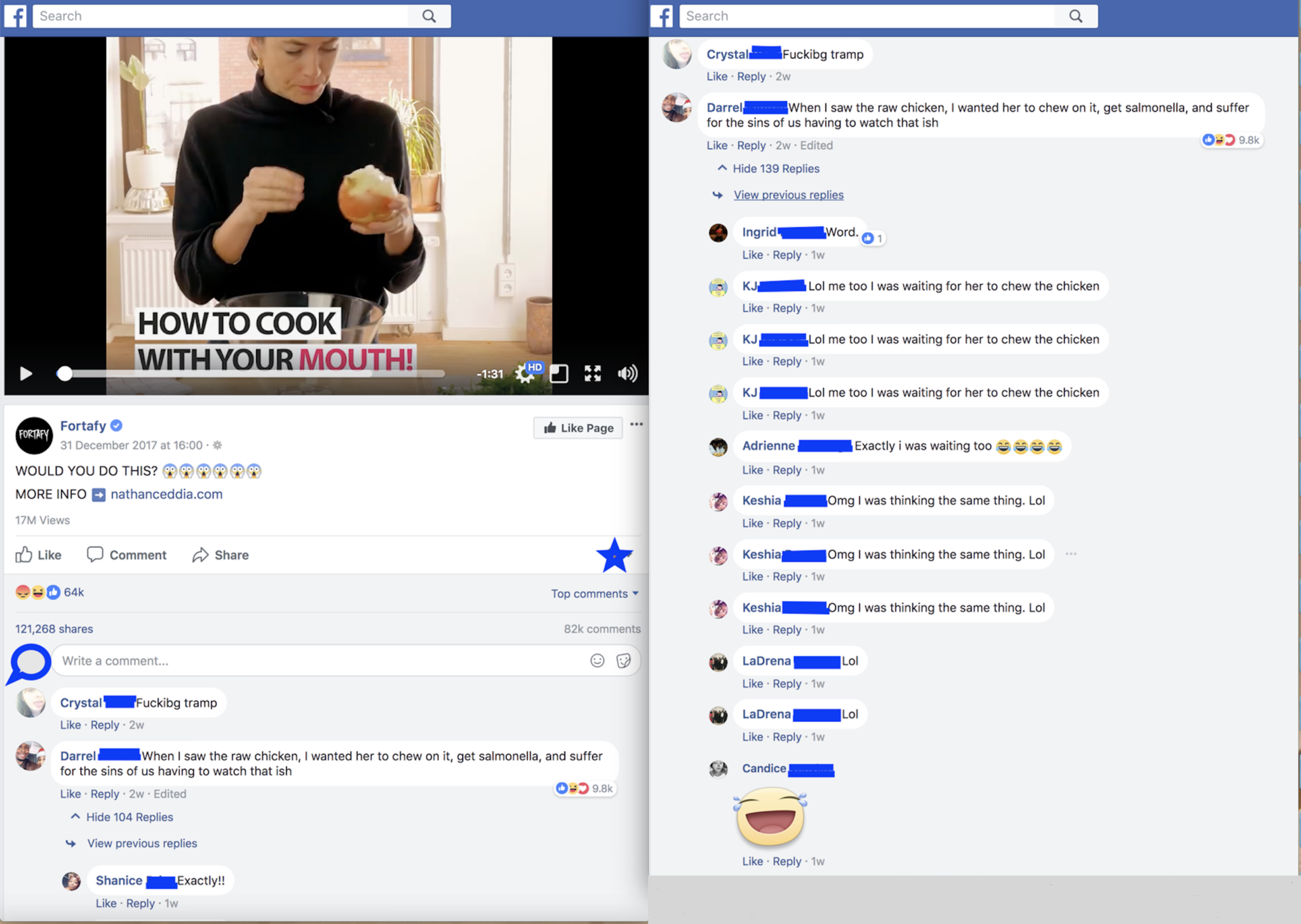 The Writers (aka The Story Tellers):

The comment is short or equivalence to an A4 page. You are literally reading a story. When the tale is short its okay but sometimes it seems to go on forever and you wondered when it’s going to end. The Writers want to get their points across, facts or fake.

They are easy to spot. They use lots of Gifs and emoticons in their comments. Many of these gifs are hilarious. But some can be disgusting. Bottom line is, they get their messages across.

These are the ‘Dah’ Commenters. You feel like shaking them up or giving them a smart slap to wake their brains’ up. They are literally the opposite of the ‘The Telepathist’. They say the most ridiculous daft things, questions or otherwise, when the obvious is right in front of their eyes!

Here are the OCD of grammars! They forget auto-correct sometimes causes spelling mistakes – actually they don’t, but they just don’t want to know! For them its – “CORRECT THE FRIGGING SPELLING!” It makes them feel better. “PUT THE RIGHT APOSTROPHE” and the world will be calm again! Lol 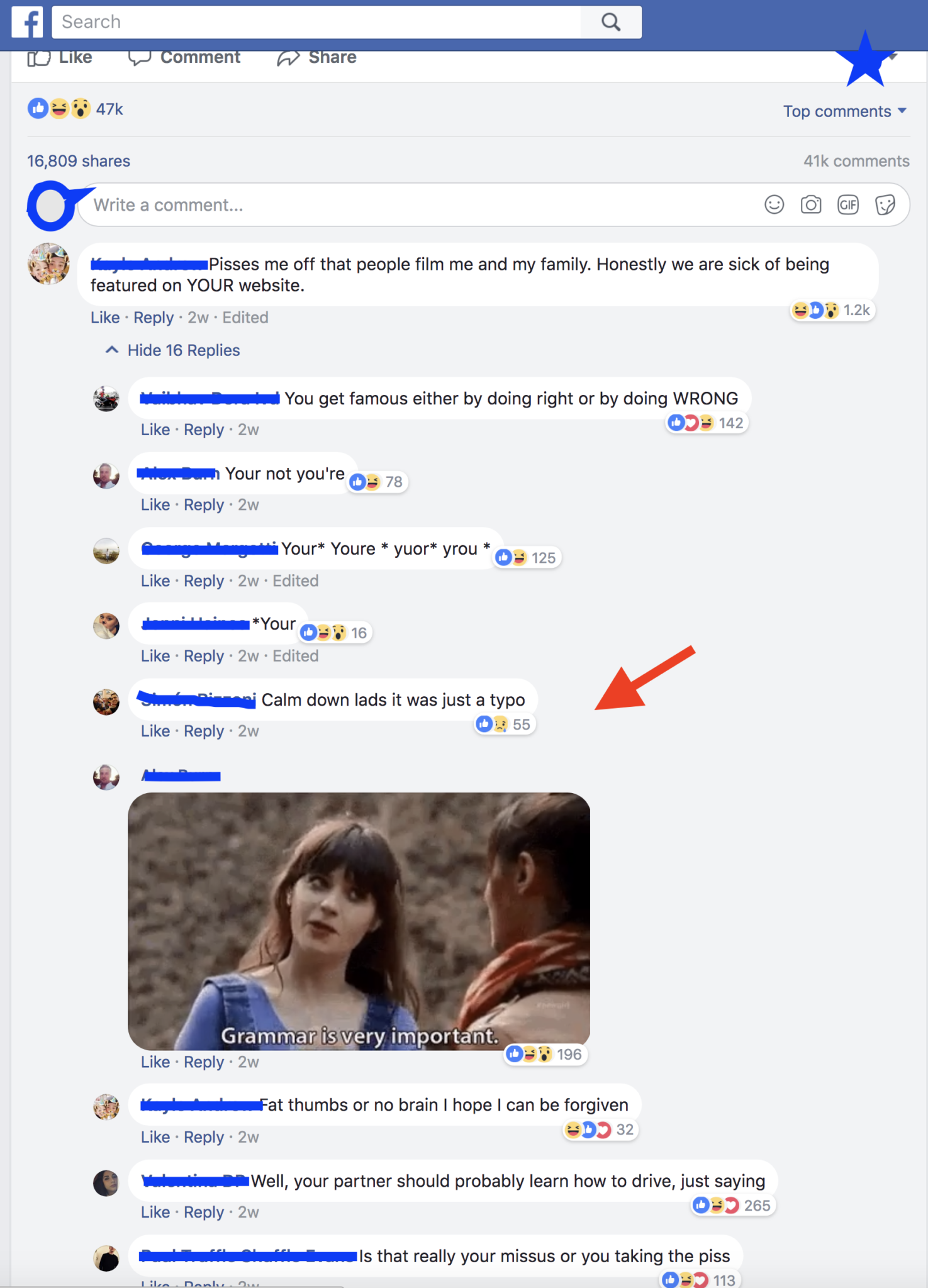 The Web doctors or specialists! No proper qualifications or degrees in the said fields but claims to have ‘experiences and knowledge’ regarding the discussed subject. The sad fact is some ppl actually believe them – but hey, this is the Internet! Lol

I am yet to come across anyone who doesn’t like popcorns. We go to the cinema and sit back with a bucket of popcorns while we watch the movies. The same apply in the comments. Some ppl are just there to see the dramas unfold. They make little or no contribution to the discussions. They are most likely to post a gif of a character eating popcorn.

They are literally pain in the asses trying to sound clever by posting cheeky offhanded glib. Their remarks can be RIDI (rude, irrelevant, disrespectful and irresponsible). They can start and cause arguments.

Critics’ commenters usually comment on loopholes in the post. The Internet is full of them. Their comments criticize the subject in general or the people relating to that subject. In most cases their comments can be constructive criticism but other times they are just blatant annoying bullies.

On a personal note, (irrespective of the deafness) these commenters are the other reason why I read the comments. In this age and times we sometimes get swept away by propaganda and media manipulations we tend to ‘believe’ too quickly what we see. The informants are there with links and facts to give us a better insight into the situation. Sometimes they are professionals or specialist in specific fields and give very intelligent explanation or infos. 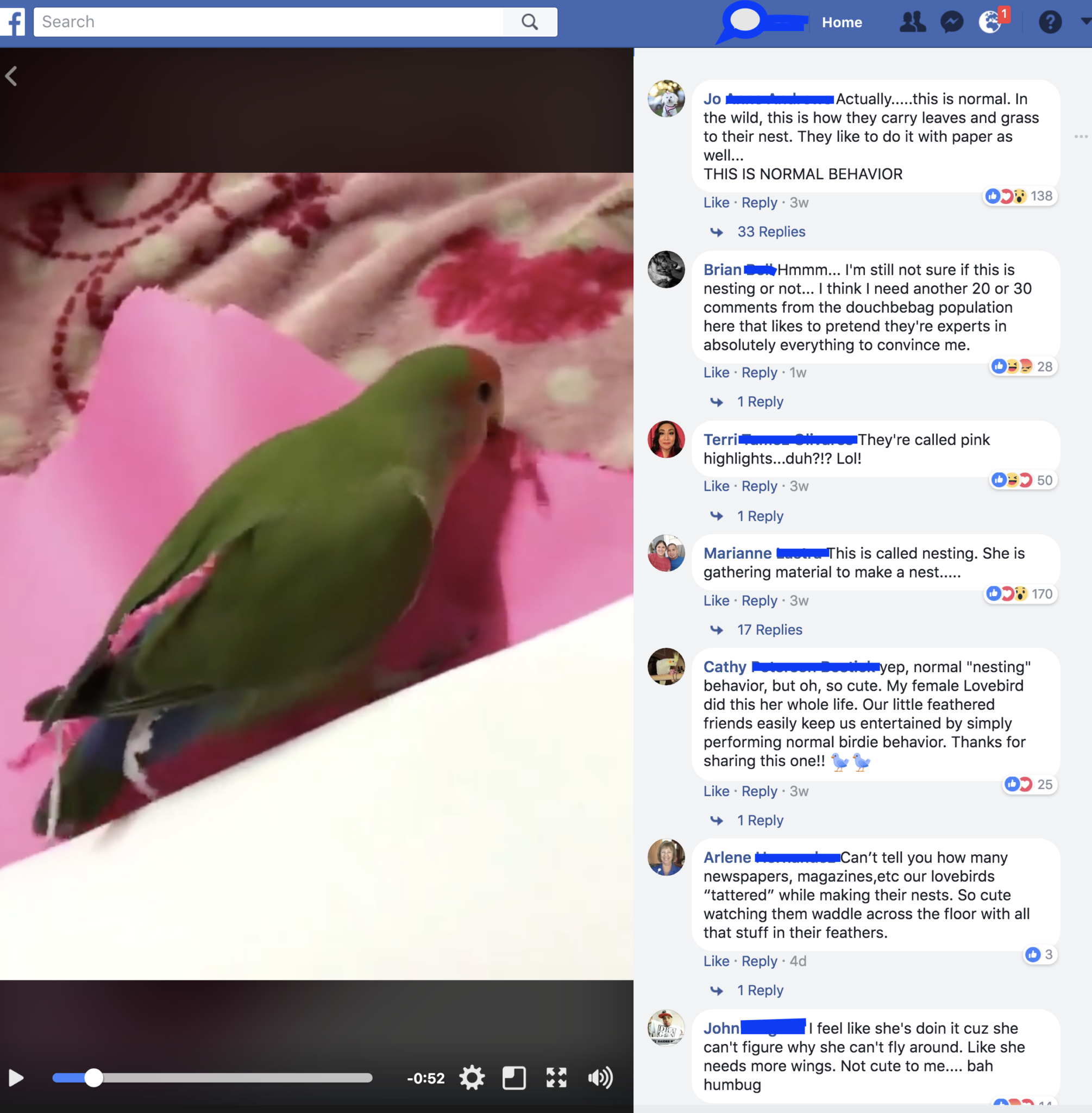 Commenters comes in all fingers shapes. From the comfort of their home and offices people can tap away and say what they want and how they want; good or bad. That’s the world we live in now. Until there are more regulations put in place it’s a lawless jungle which includes the good the bad and the ugly.

Nevertheless, on many occasions my faith in humankind have been restored tenfold because for every bad comments there has been ten fantastic clapback comments. So I won’t give up on the world just yet. I hope you won’t either.

So which category of commenters do you think you fit into?